My earliest and most vivid childhood memories involve two things – creating art and playing 45 RPM records on a portable schoolhouse player. A passion for both the visual arts and music not only remained with me throughout my life but got more serious and intensified as I grew older. My most satisfying work is when I can combine the two, whether it is through photography or pen and paper, to celebrate Louisiana’s rich cultural legacy.

Gene Tomko is a visual artist and writer based in Lafayette, Louisiana. He is the creator of the Louisiana Music Map and Southwest Louisiana Music Map which together visually documents the birthplaces of nearly 2,000 native musicians who performed the indigenous music of Louisiana. He also creates his own custom frames out of local and reclaimed wood such as sinker cypress. As a photographer, his work has been featured in numerous publications worldwide throughout the past 25 years, including Living Blues, Juke, and Down Beat. His photography has also appeared in various books and film as well as on releases by artists such as B.B. King, Big Jay McNeely, Nappy Brown, Warren Storm, the Campbell Brothers, and Little Freddie King. 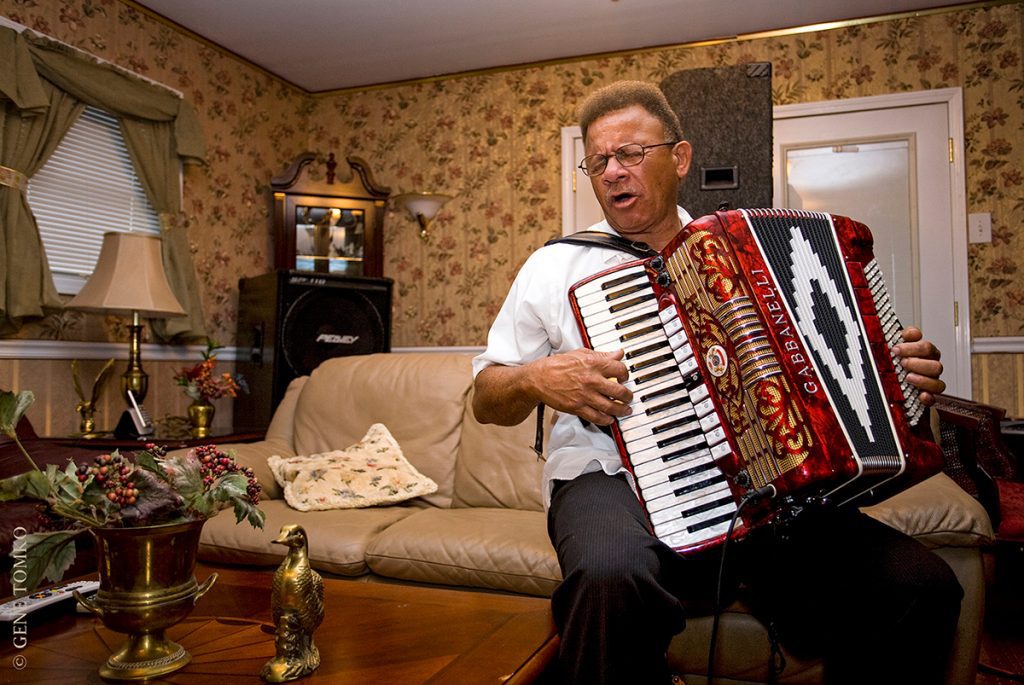