Always thinking, always designing.  I’ve been doing “projects” since I was a very little girl.  Always making things.  I am a graphic designer and love that, but I also like to work in three dimensions.  Making functional and decorative pottery is just fun.  While I still do some functional pieces, I am doing much more sculpture.  I enjoy doing figures, most of which are abstract and with movement.  That’s the fun part-to capture dancing, surfing, walking, running.  Things that are influencing my life creep in to my work.  I enjoy the evolution.

I’m originally from Chicago, Illinois.  I grew up there and  went to the university of Illinois in Champagne Urbana, where I received a Bachelor of Fine Arts in Graphic Design.  My husband and I married after graduation. I worked for Reuben H. Donnelley as the Communication Coordinator, doing corporate publications and photography, as well as doing some freelance design and photography.   We later lived in New Orleans for two years in the early 80”s, then moved back to Chicago. I got the bug for three dimensional art.  I took some pottery classes at an art center in a suburb of Chicago and became hooked.  We moved to Lafayette in 1996 and a few years later I opened my first studio in Grand Coteau, Louisiana.  After sixteen years there, I moved my studio to Lafayette where I also have a large gallery space and display  work of other artists. 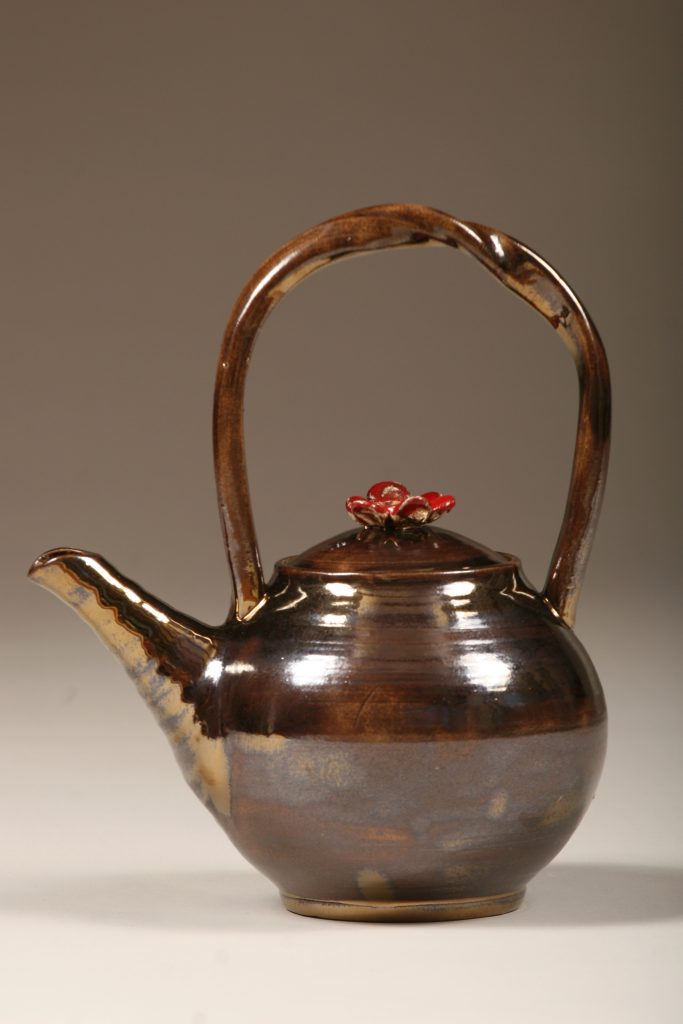